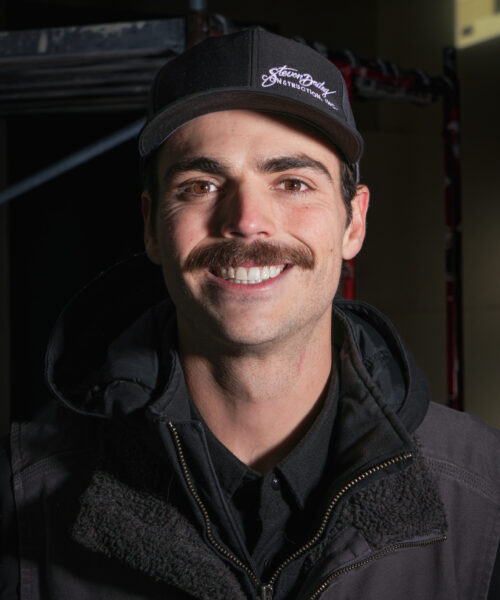 Noah started his career at Steven Dailey Construction in 2021, but has been working as a carpenter and metal worker for a few years now. He appreciates the diversity of projects that he gets to work on every day, because it helps him continue to build his skills. He’s proud to work for a reputable homebuilder such as Steven Dailey, which was one of the driving factors in choosing his career with this team. One day, Noah hopes to have his own construction company with the skills he’s acquiring both at his job with SDC, and through his studies at Salt Lake Community College.

He was born in Sugarhouse, Utah, but currently resides in Draper with his girlfriend and his dog. In his free time, Noah is in a band where he plays the bass guitar. An interesting fact about Noah is that he was able to climb to the basecamp of Mt. Everest, shortly after breaking his foot prior to the trip.

We’re proud to have Noah’s drive and determination as part of our team at Steven Dailey Construction. 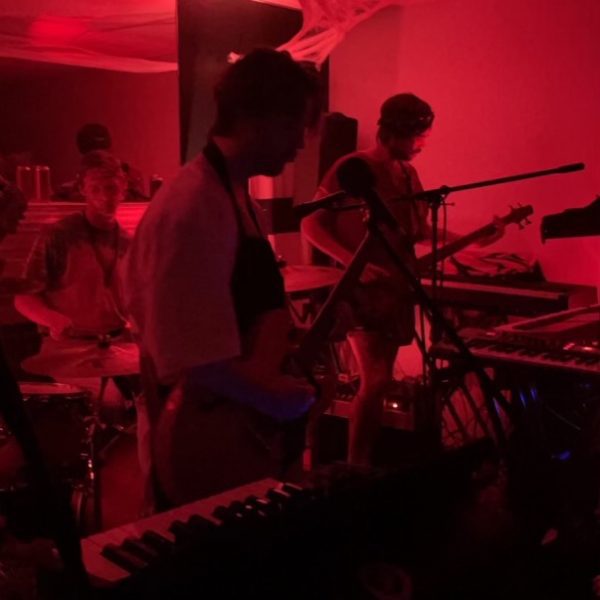 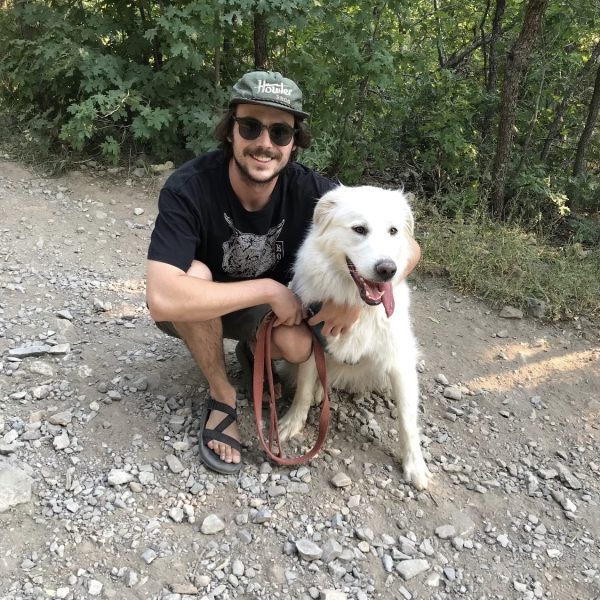 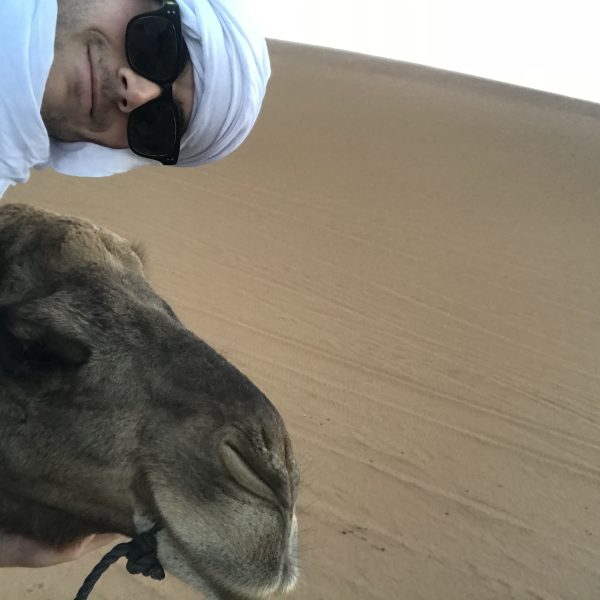 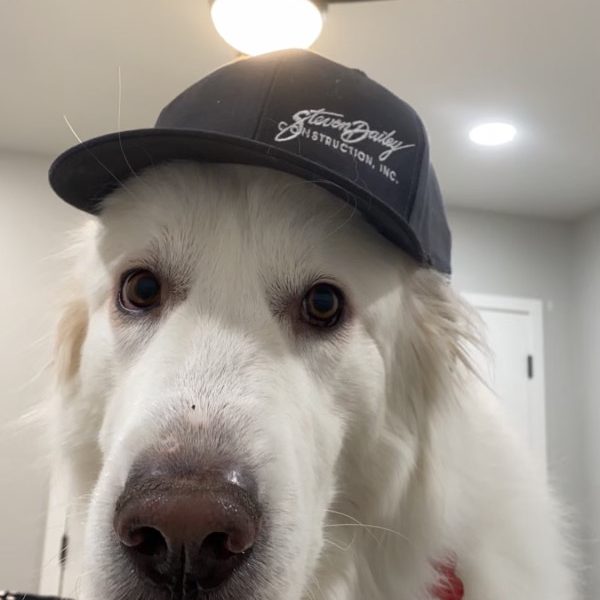 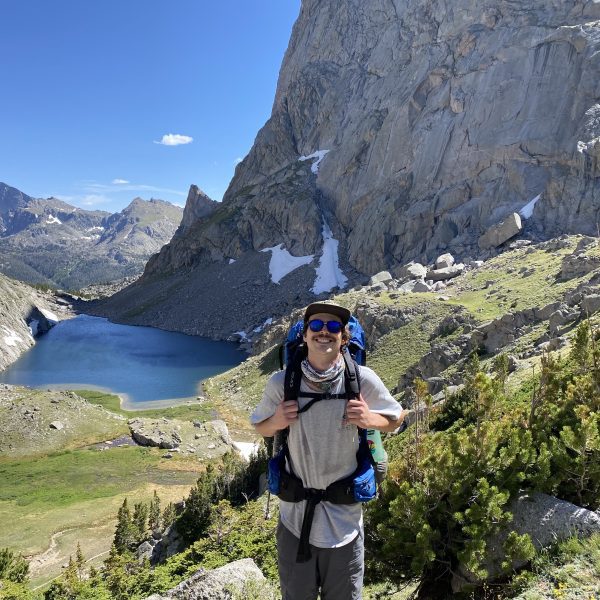 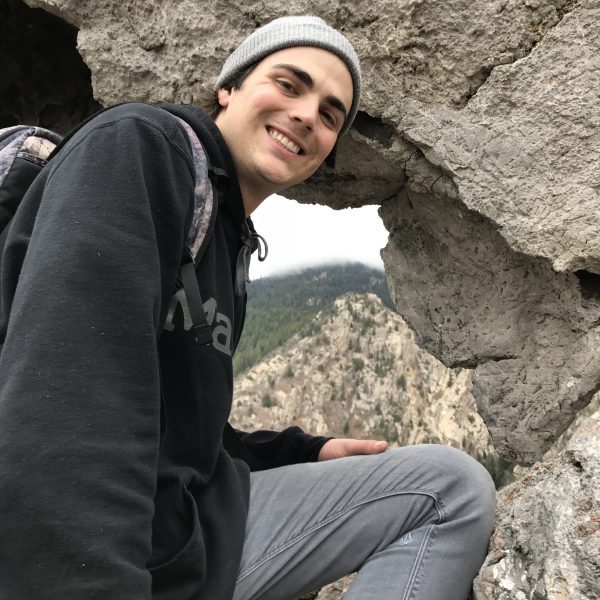 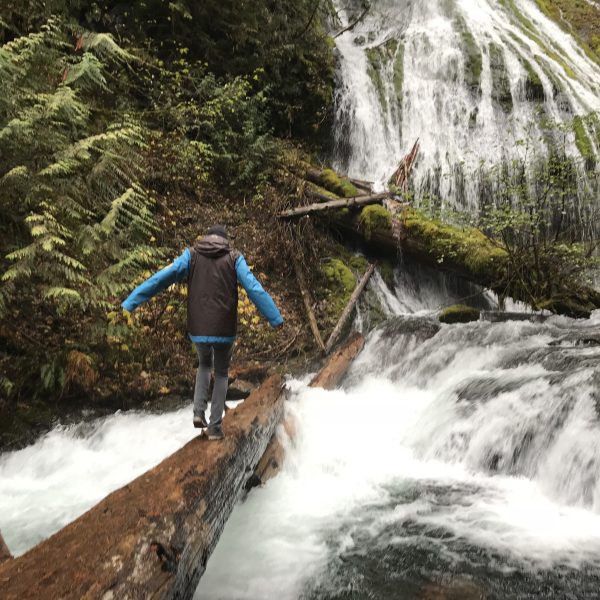 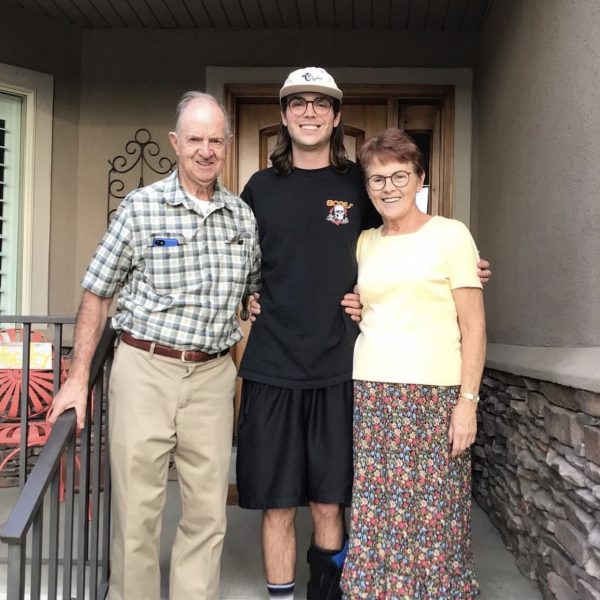 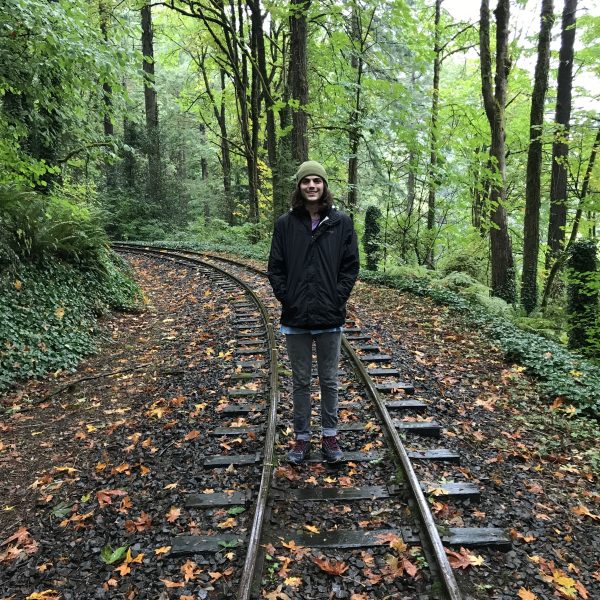 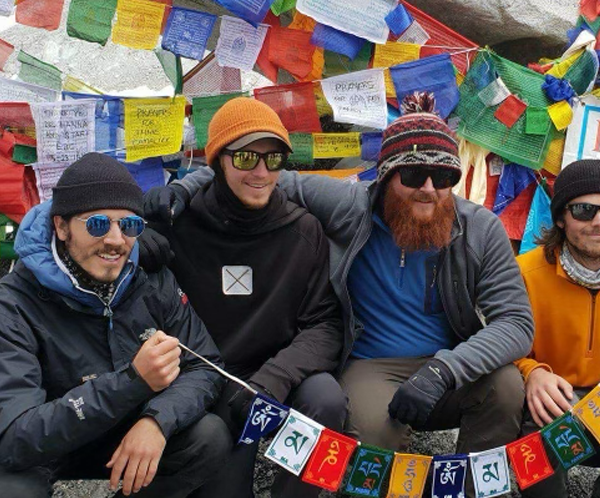 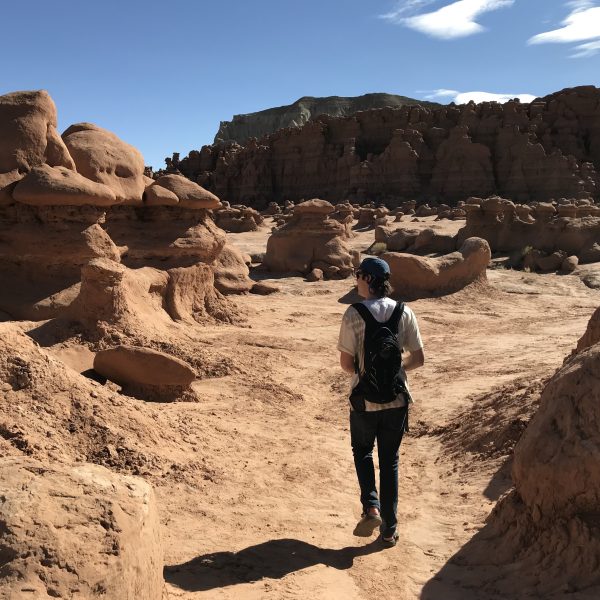