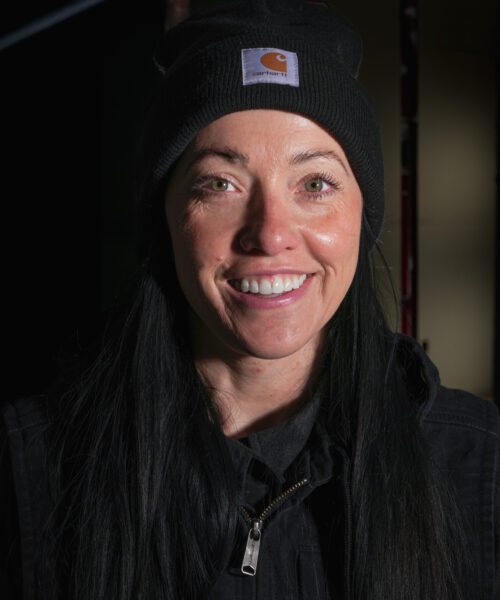 In 2017 Stephanie joined Steven Dailey Construction working side by side with her Dad. This transition for Stephanie was many years in the making and was set in motion before Stephanie even knew this is where She was destined to be. Stephanie Joined the SLHBA in 2017 and immediately got involved in the Association. She spent her time serving on the Parade of Homes committee, She served on and became Chair of the Community service committee and served on the SLHBA Board of Directors thru 2021.

In 2019 Stephanie Joined the UVHBA where She currently serves on the UVHBA Board of Directors and for 2021 was elected to the office of 2 nd VP for the Association. Her election to this position by the membership of the UVHBA is a great honor for Stephanie and the fact that She will be the first female President of the UVHBA seems only fitting.

In 2019 Stephanie became a licensed General Contractor while working with her Dad together building high end custom homes. In 2019 Stephanie was awarded the “Presidents Award” by the SLHBA this award is presented to the “Best of the Best”

Stephanie served as the Chair of the Utah PWB for the year 2020 Working along side a powerful group of extremely talented and driven women who knew they could and would do anything they wanted to. This group together took the Utah PWB worldwide with “The House That She Built” together they accomplished what few thought they could and put the homebuilding industry on notice that women not only belonged in the industry but that they were here to stay and the industry would be better with them in it! 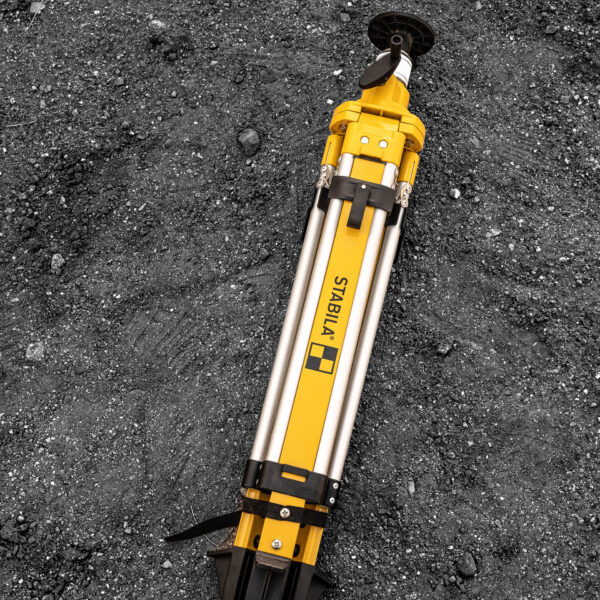 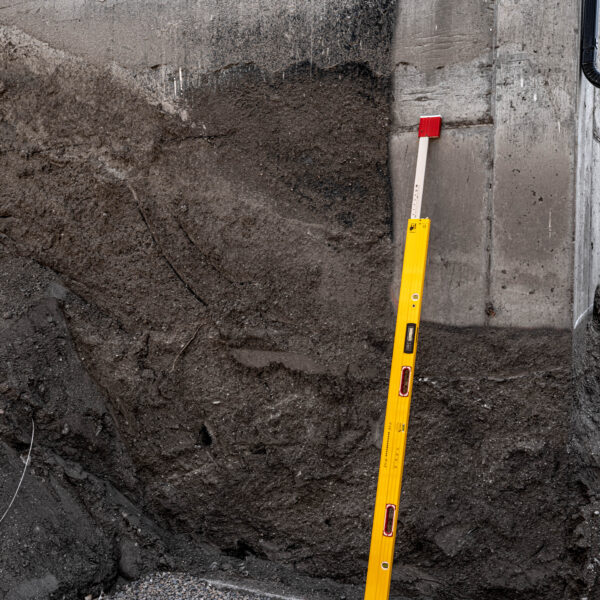 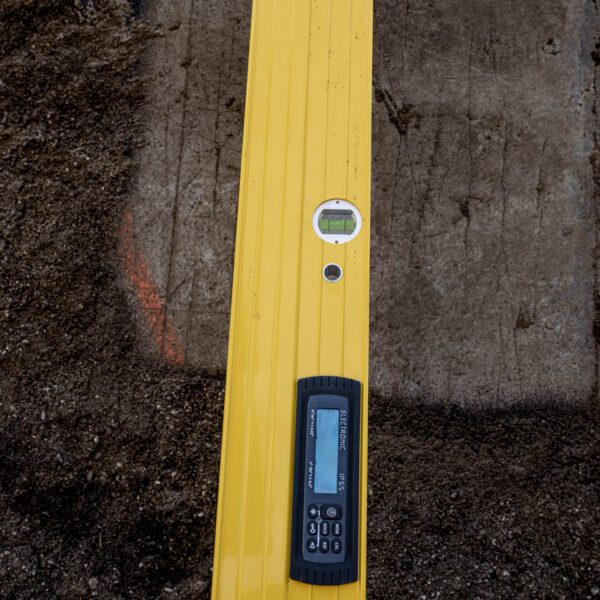 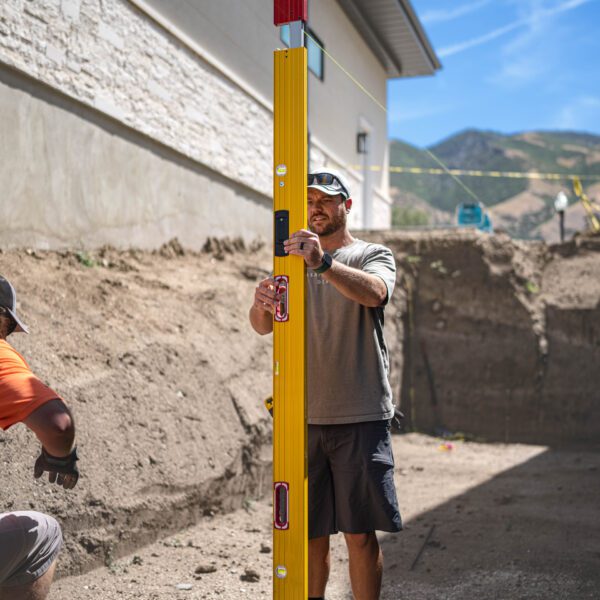 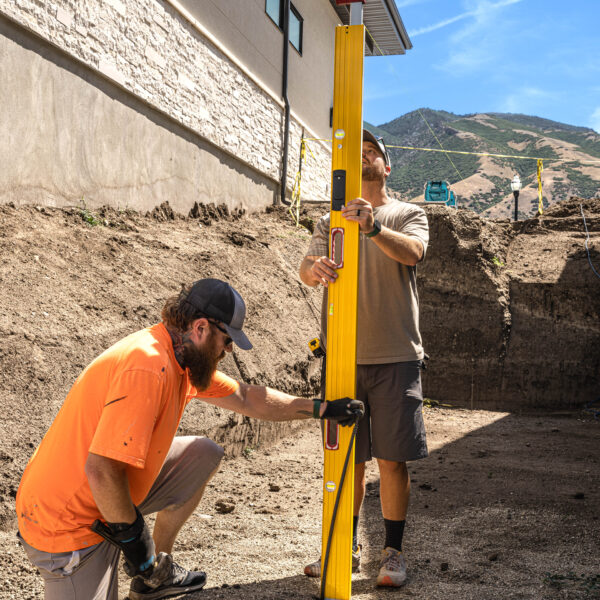