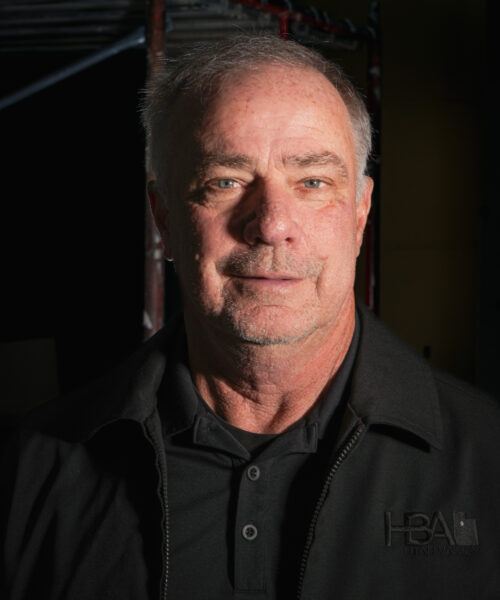 Steven Dailey has been in the home building industry since 1979. His beginnings as a brick contractor developed him into an effective hands-on builder, gaining the trust and respect of numerous clients and trade partners alike. Alongside him is a team of in-house craftspeople and partners that adhere to the highest standards of homebuilding. As an established leader in the industry, he has also served as 2020 President on the Board of Directors for the State of Utah Homebuilders Association, former president of the Salt Lake Home Builders Association, former parade Chairman for the Salt Lake Parade of Homes, and will be the 2025 President of the Utah home builders association.

Steve lives in Sandy, Utah with his wife Heidi where they just built their “Forever Home”. After raising their combined 6 kids they found a lot nearby and built a home for entertaining their immediate family of 19 and growing! Steve enjoys camping, riding his RZR, Utah Utes Games, Old Dominion concerts and restoring old muscle cars. On Sunday afternoons you can usually find him in his wood shop working on a new piece of furniture for one of the kids or, in the garage working on his latest project a 69 Mustang Fastback. 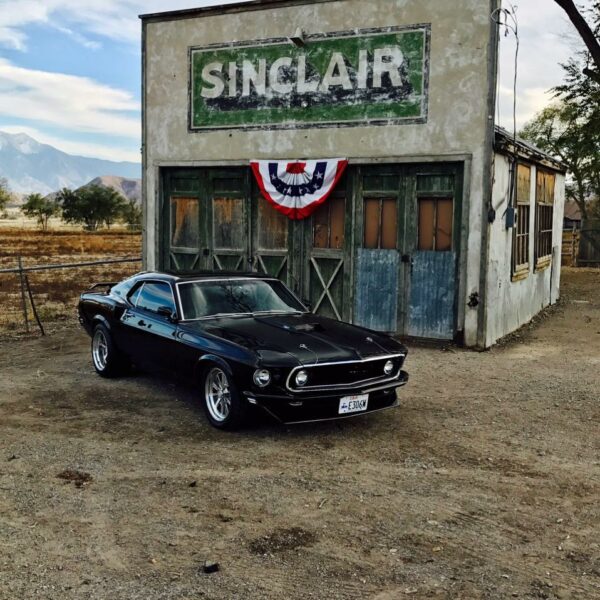 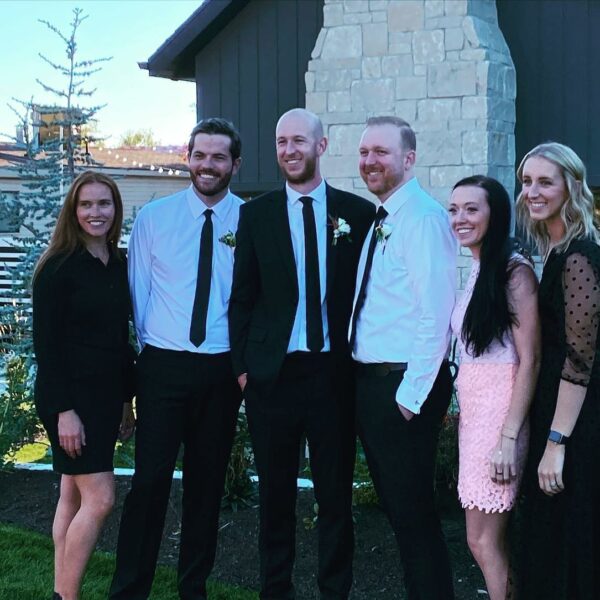 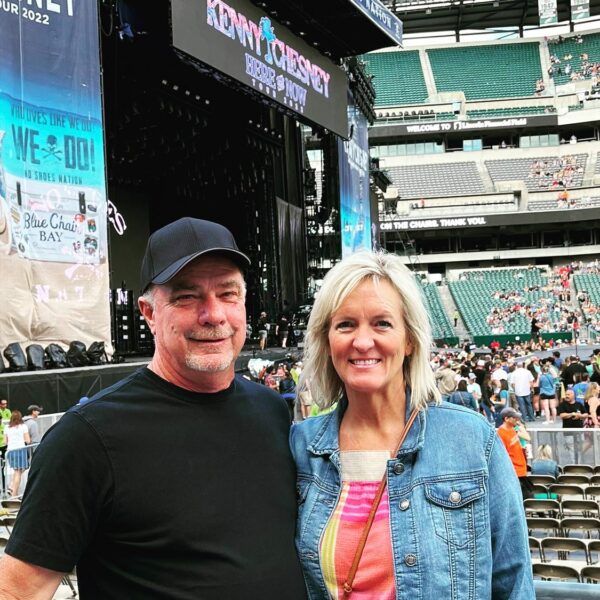 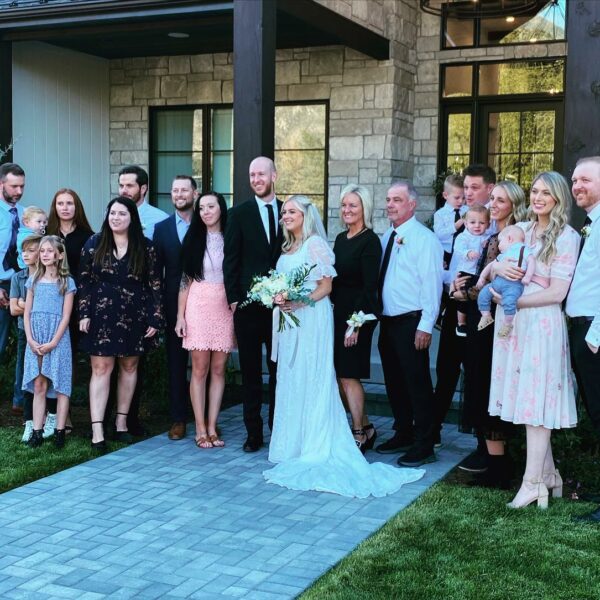 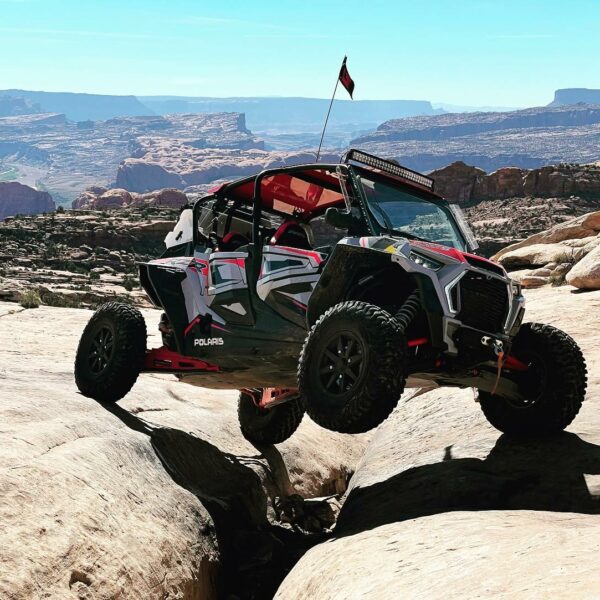 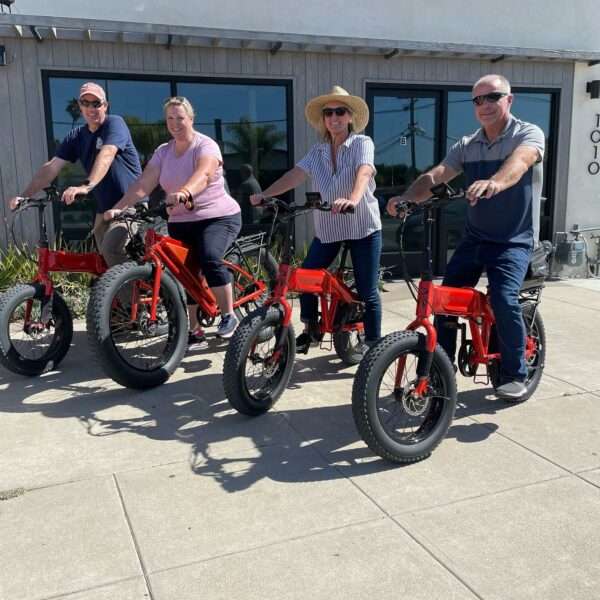 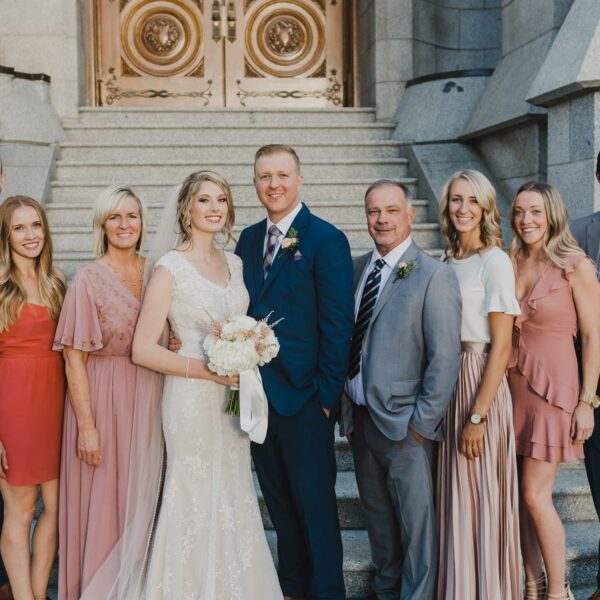 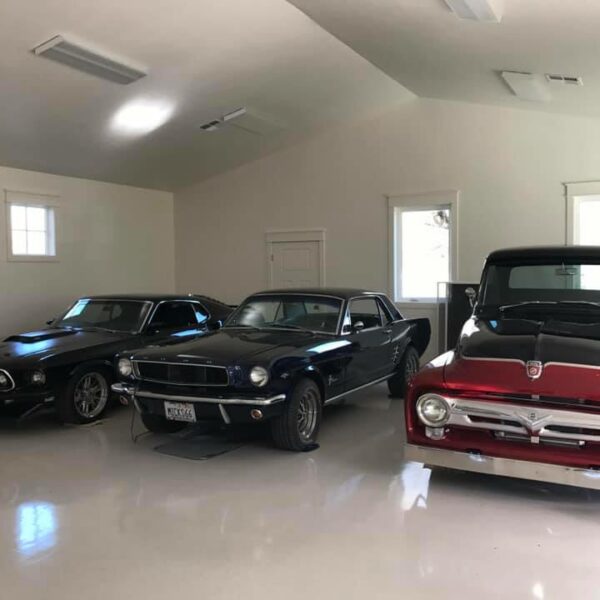 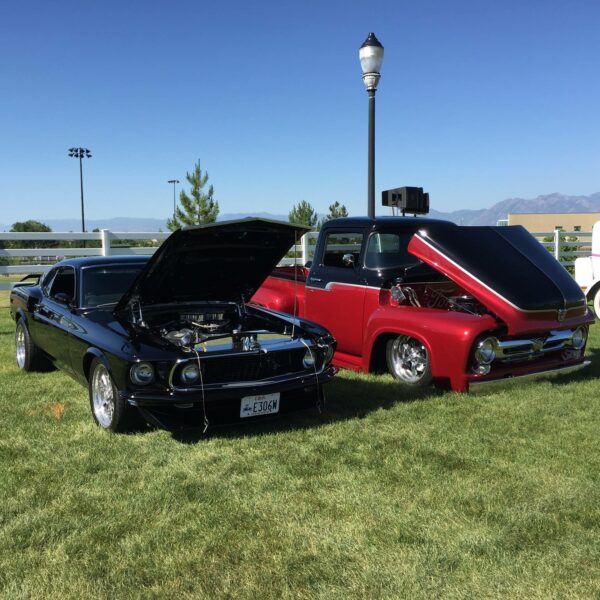 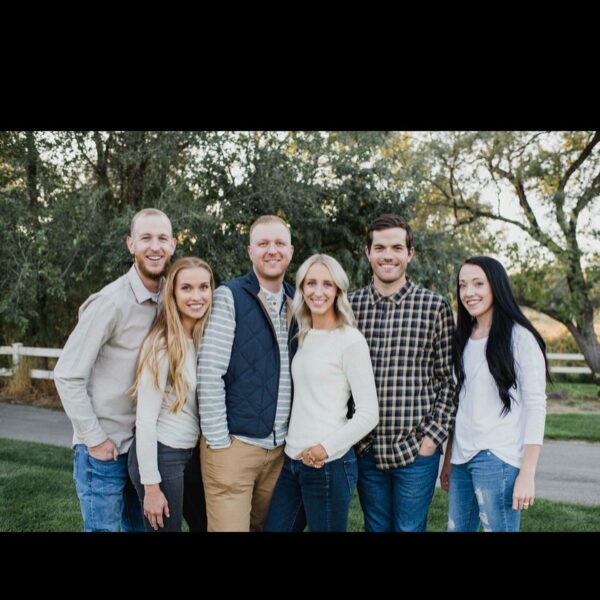